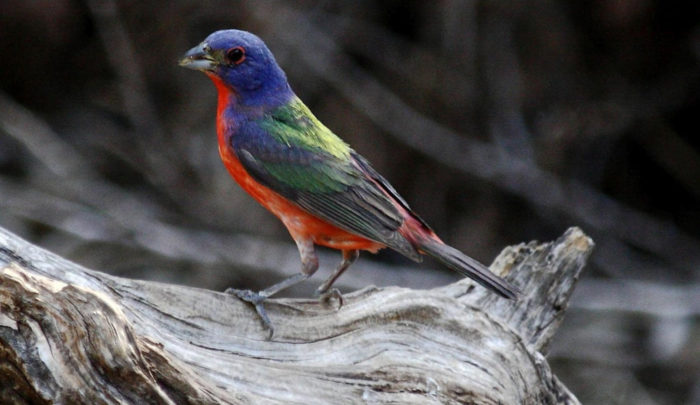 This Place is in
South Carolina

This Place protects
Land for Habitat

Land for the birds

As waves lap along the South Carolina coast, the wild barrier islands of the Cape Romain National Wildlife Refuge protect the state’s interior communities from storms and floods while providing safe refuge for migrating birds.

In 2016, we protected the largest sizeable barrier island within the Refuge, 104-acre Pappy’s Island (also known as “Pappa’s Island”).

“Cape Romain National Wildlife Refuge is one of the greatest wetlands in North America, and Pappa’s Island is the last piece of the puzzle in its protection,” said Dana Beach, the Conservation League’s Executive Director

We protected Pappy’s Island after a years-long battle that began when the owners started to take steps to develop the property. Spurred by public outcry, we joined forces with the Coastal Conservation League, the South Carolina Environmental Law Project, U.S. Fish and Wildlife Service and The Nature Conservancy to successfully safeguard the land.

Our protection of Pappy’s Island will not only benefit the rare plant and animal life on the island, but also residents of nearby McClellanville, SC, whose economy is dependent upon opportunities to fish commercially and harvest shellfish within the Refuge.

During the summer, Pappy’s Island hosts migratory songbirds, including painted buntings, which use hummock marshes (ecological islands consisting of elevated hardwood stands surrounded by marsh) for both resting and breeding. Populations of painted buntings have been in decline since the habitat they need is being lost to development. Protection of this colorful bird’s diminishing habitat is especially important in South Carolina, since the Palmetto State supports a third to a half of the entire breeding population of painted bunting.