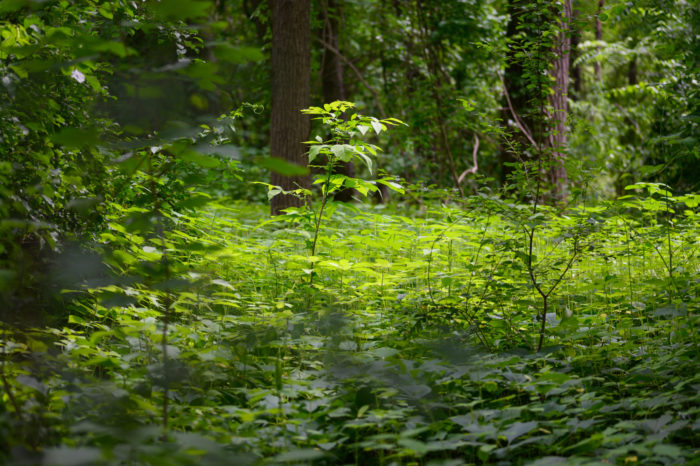 This Place protects
Land for Habitat

For thousands of years, the Mohican people inhabited land along what they called the Mahhicannituck, known today as the Hudson River.

In 2021, almost four centuries after their ancestors’ painful removal from the region, Papscanee Island, which OSI protected in the 1990s, has been returned to the modern-day Stockbridge-Munsee Mohican Community.

A Site of Tremendous Cultural Significance

Located outside of Albany, New York, Papscanee Island Nature Preserve is a site of tremendous history and cultural significance for the Mohican Nation.

For countless generations, the Mohican people prospered on the land, relying on its rich marine resources and productive agricultural fields.

'Our land is intrinsic to who we are, it's our identity. The greatest gift is to have our land back.' - Bonney Hartley, Stockbridge Munsee-Mohican Community Historic Preservation Manager

In the early 1600s, the Mohican nation was removed from Papscanee Island and the region. They eventually settled in what is now Wisconsin, enduring many injustices and painful hardships along their journey.

In the 1990s, with the land at risk of being lost to development, OSI purchased the Papscanee Island property to protect it through a series of transactions totaling almost half a million dollars.

Then, OSI partnered with Rensselaer County to create the Papscanee Island Nature Preserve, with the county managing the Preserve for more than two decades.

In 2009, Papscanee Island was identified as eligible for inclusion in the National Register of Historic Places as a place worthy of preservation because of its historical and archaeological significance.

In 2021, OSI’s donation of the land back to the Mohican Nation reunited the property with the descendants of those who had once inhabited and cherished it.

Learn more about the history of Papscanee Island and the Mohican Nation’s forced removal from the region in OSI’s Long Journey Home Story Map.

Parts of Papscanee Island Nature Preserve serve as the northernmost wetland area for the Hudson River estuary, and the land is critical to maintaining water quality and filtering rainwater before it enters the Hudson River.